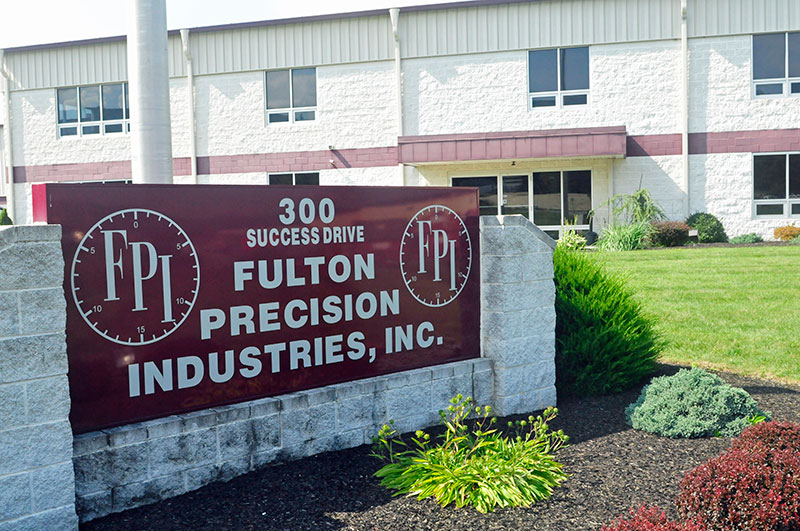 Fulton Precision Industries, Inc. expanded its core customer base to include Atlas Copco, Center Rock, Inc., Eastern Driller Manufacturing, and Keystone Drill Services, LLC. In May 2001 we moved into our newly built facility, consisting of 78,000 square feet. This is a state of the art facility with a fully air conditioned and heated shop area. The exhaust from all of the machines is vented, and the quality department is completely climate controlled. 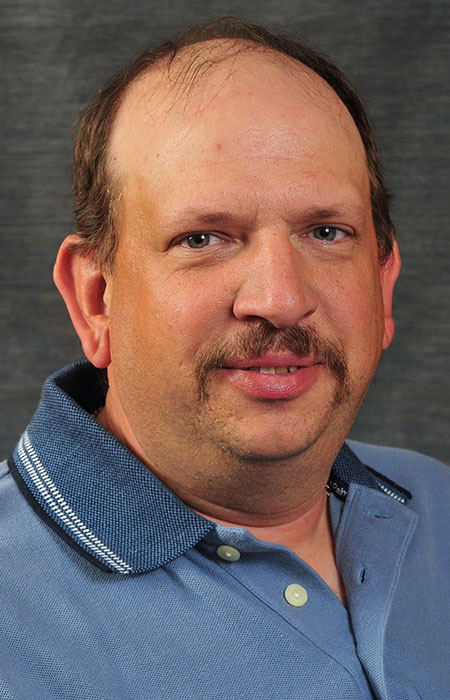 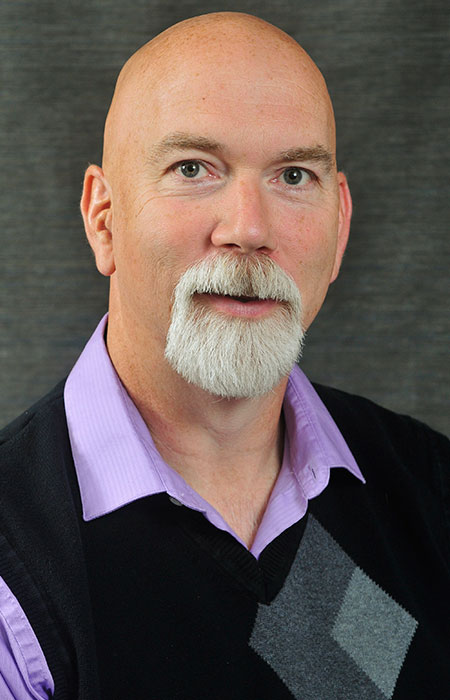 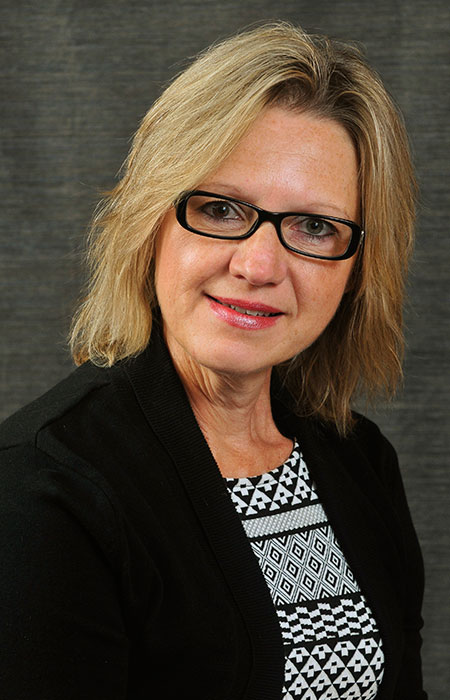 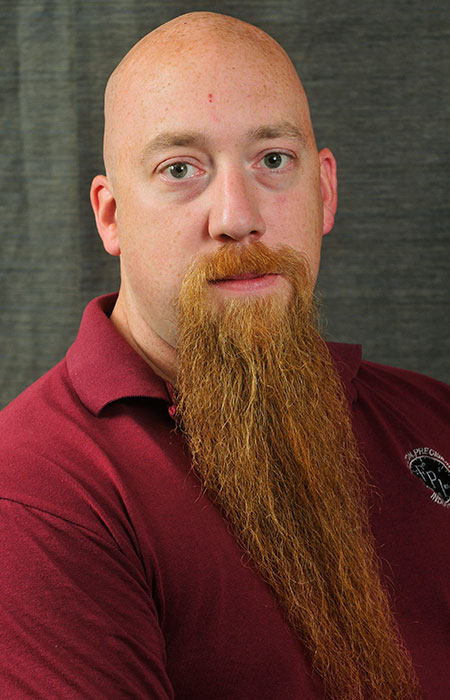 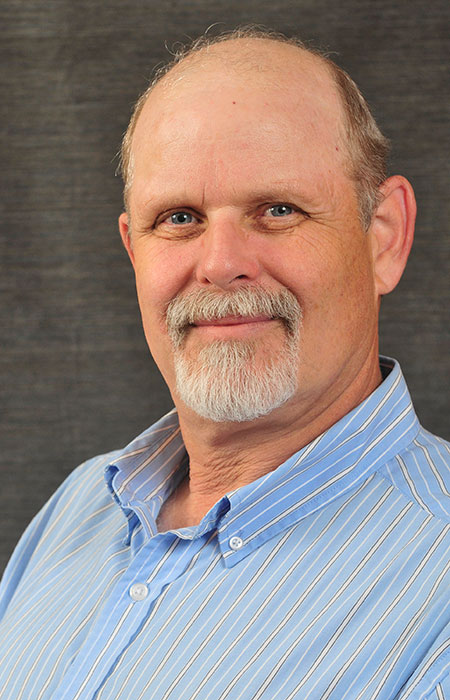 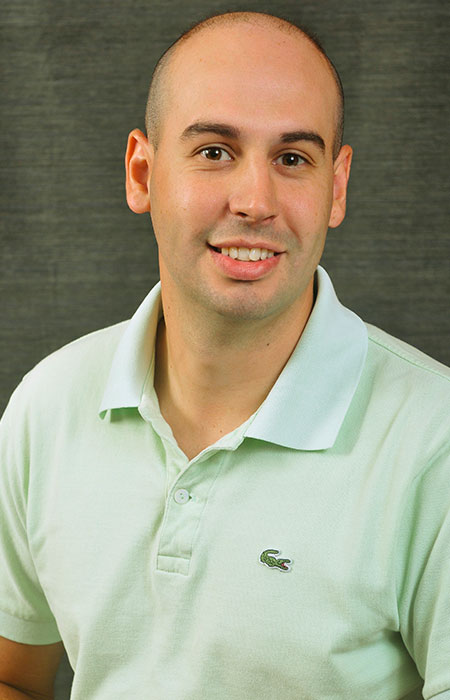 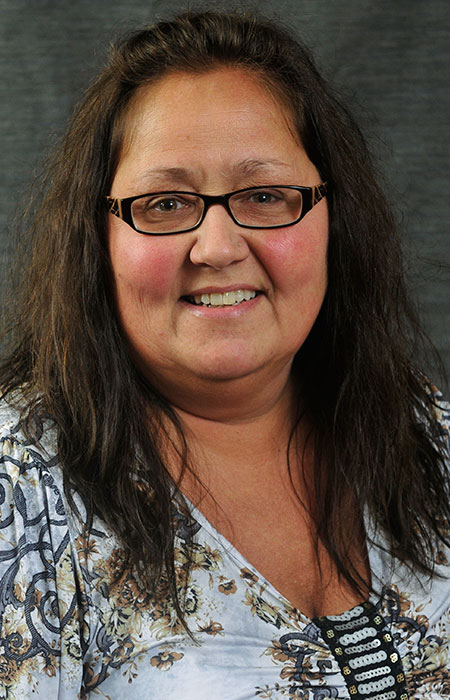